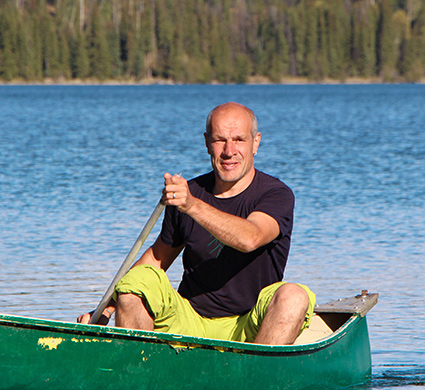 Already at the age of 16, I wanted to become an organic farmer. At age 19, my first mentor instilled in me a principle that has had a lasting influence on my actions:

“The foremost duty of an organic farmer, in tilling the fields, is to pass onto the next generation soil that is healthier (more fertile) than when he took it over from his father. If you stick to this principle, your respect for animals and other human beings will become second nature!”

This is the principle that motivates me: